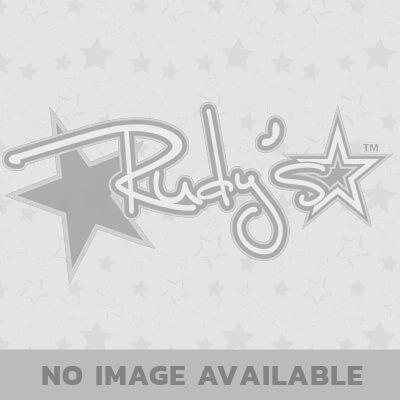 The Valair OEM Replacement Clutch NMU70DMX-01 is an aftermarket organic clutch that is generally better than the OEM clutch in your 2001-2005 GM 6.6L Duramax 6-Speed. This is due to the better quality materials used, the quality of the manufacturing process, and QC. Some companies also offer higher plate loads as options to the standard plate thus giving the clutch better holding ability than its OE counterpart. The OEM Replacement Clutch is a solid flywheel conversion.