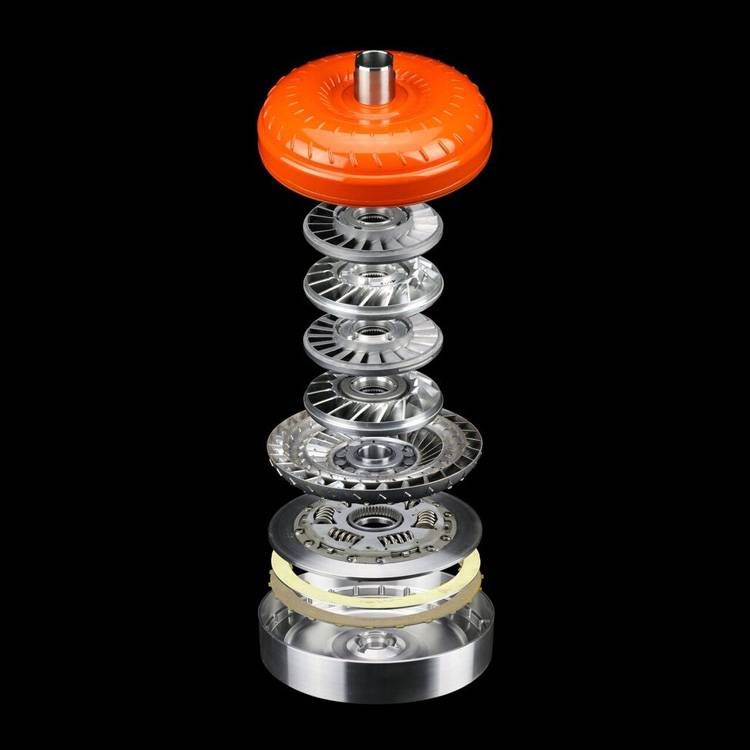 The 70 Series of torque converters are some of the most prolific converters ever manufactured under our roof for the Allison transmission. These converters drive and feel almost stock at part throttle, but once you start leaning on the throttle heavily, watch out! The 1072 is the most aggressive street/strip converter SunCoast manufactures for the late-model Allisons. This converter can also be used on early Allisons. The ideal driver for this converter would be someone who is racing on both the street and the strip. The 1072 couples violently once it flashes and offers the highest torque multiplication of our 70's series. This converter is extremely streetable and could be used in a daily driven street killer that sees track time on the weekend. Towing is NOT recommended with this converter.