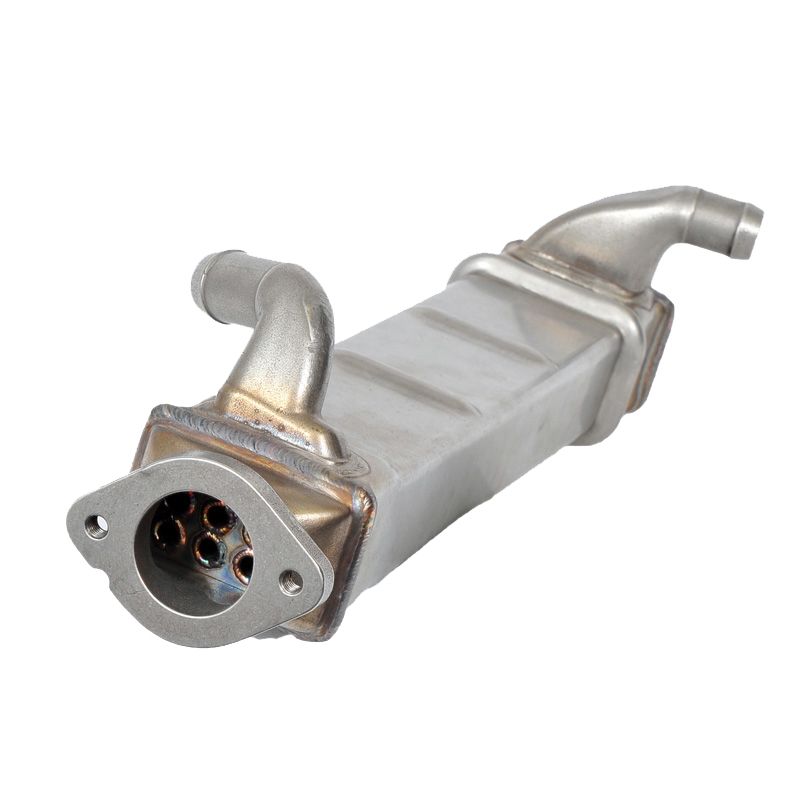 We all know that the Ford Power Stroke EGR Coolers are a weak-link on the 6.4L diesel engine. Countless owners have replaced their EGR coolers 2, 3 or more times in the first 100,000 miles, and they are not looking forward to doing it for the next 100,000! Are you? Instead of replacing the Ford EGR Coolers, upgrade it with the Damn-Near Bullet-Proof coolers from Neal Technologies!

Note: The 6.4L Powerstroke has 2 EGR Coolers (Vertical & Horizontal). At the time of failure they will both present the same symptoms making it very difficult to determine which cooler is defective. For this reason & maximum reliability, it is recommended to replace both coolers at the same time.

CA Residents: Not legal for sale or use in California on pollution controlled motor vehicles.