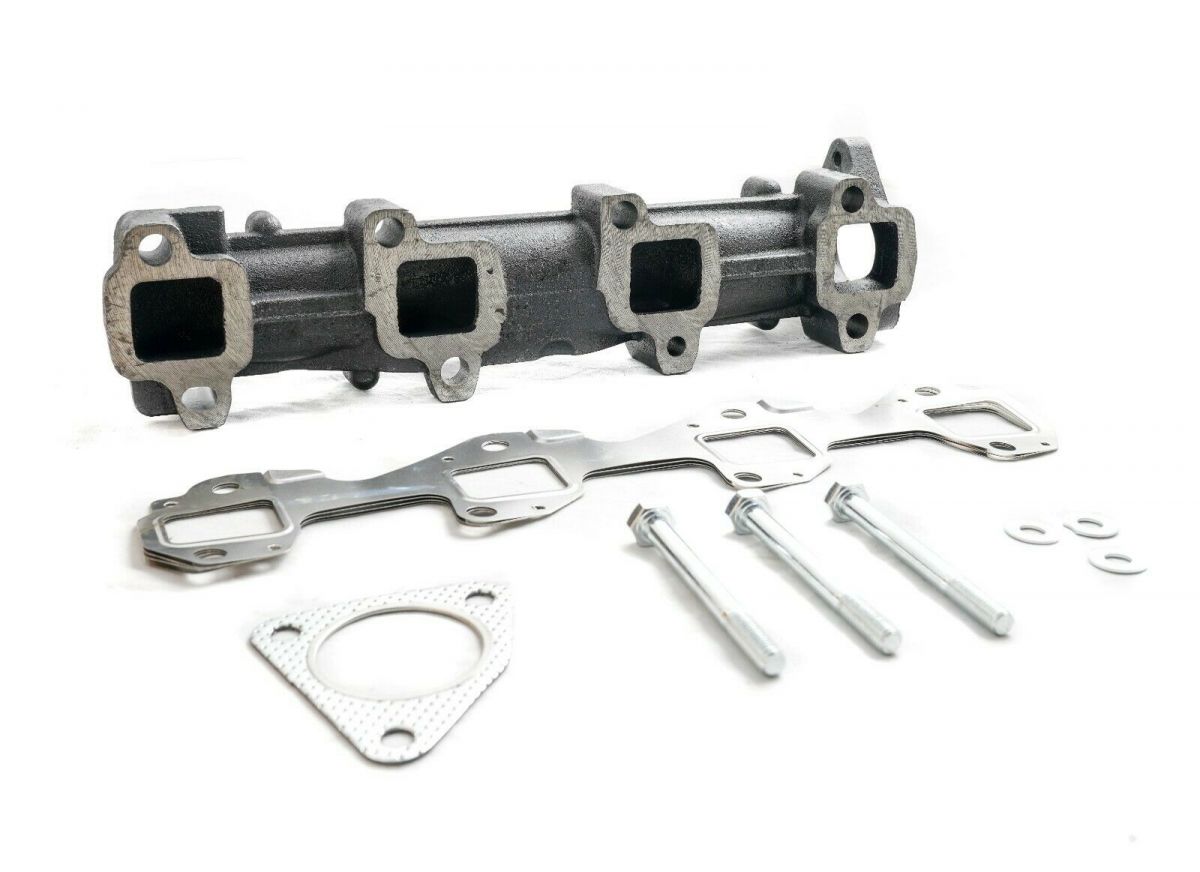 Rudy's high flow driver side exhaust manifold for the 2001-2016 GM 6.6L Duramax diesel is now available! These new manifolds feature an upgraded high flow design that replaces the crushed style driver side manifold on the 2001-2010 GM 6.6L Duramax diesel trucks. The 2011-2016 6.6L LML Duramax diesel trucks are factory equipped with this same style high flow manifold, so this is simply a direct replacement on the LML trucks. These manifolds feature a high strength cast construction and include gaskets, hardware and everything needed for installation!