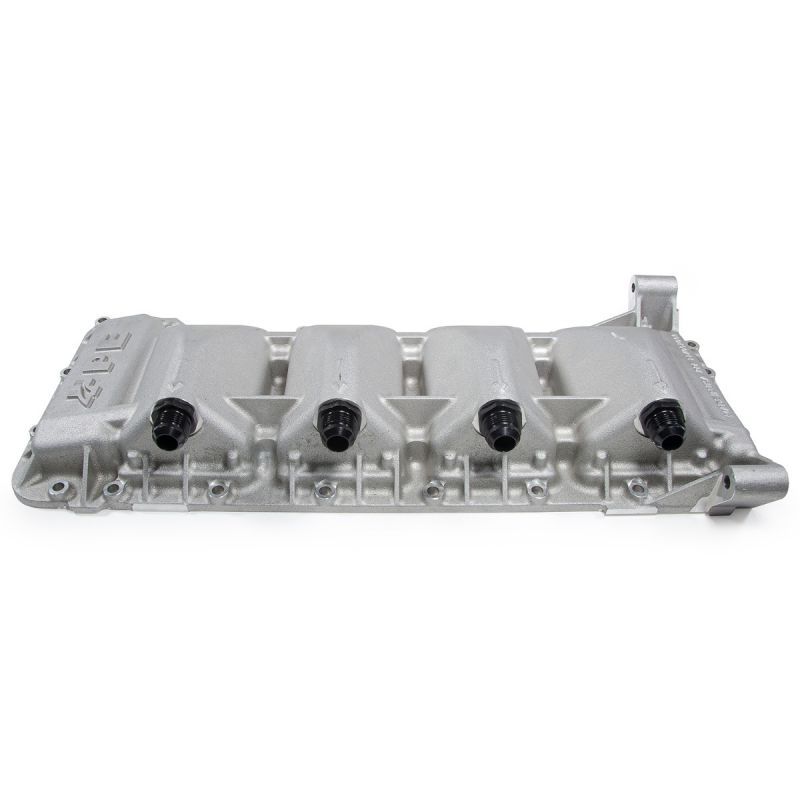 Dry sumps have advantages over wet sumps. Because a dry sump does not need to have an oil pan big enough to hold the oil under the engine, the main mass of the engine can be placed lower in the vehicle. This helps lower the center of gravity and can also help aerodynamics.

The oil capacity of a dry sump can be as big as you want. The tank holding the oil can be placed anywhere on the vehicle. In a wet sump, turning, braking and acceleration can cause the oil to pool on one side of the engine. This sloshing can dip the crankshaft into the oil as it turns or uncover the pump’s pick-up tube. Excess oil on the crankshaft can cut horsepower. Dyno improvements of as much as 15 horsepower by switching to a dry sump oil system.