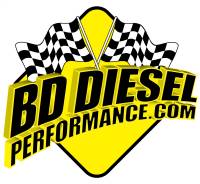 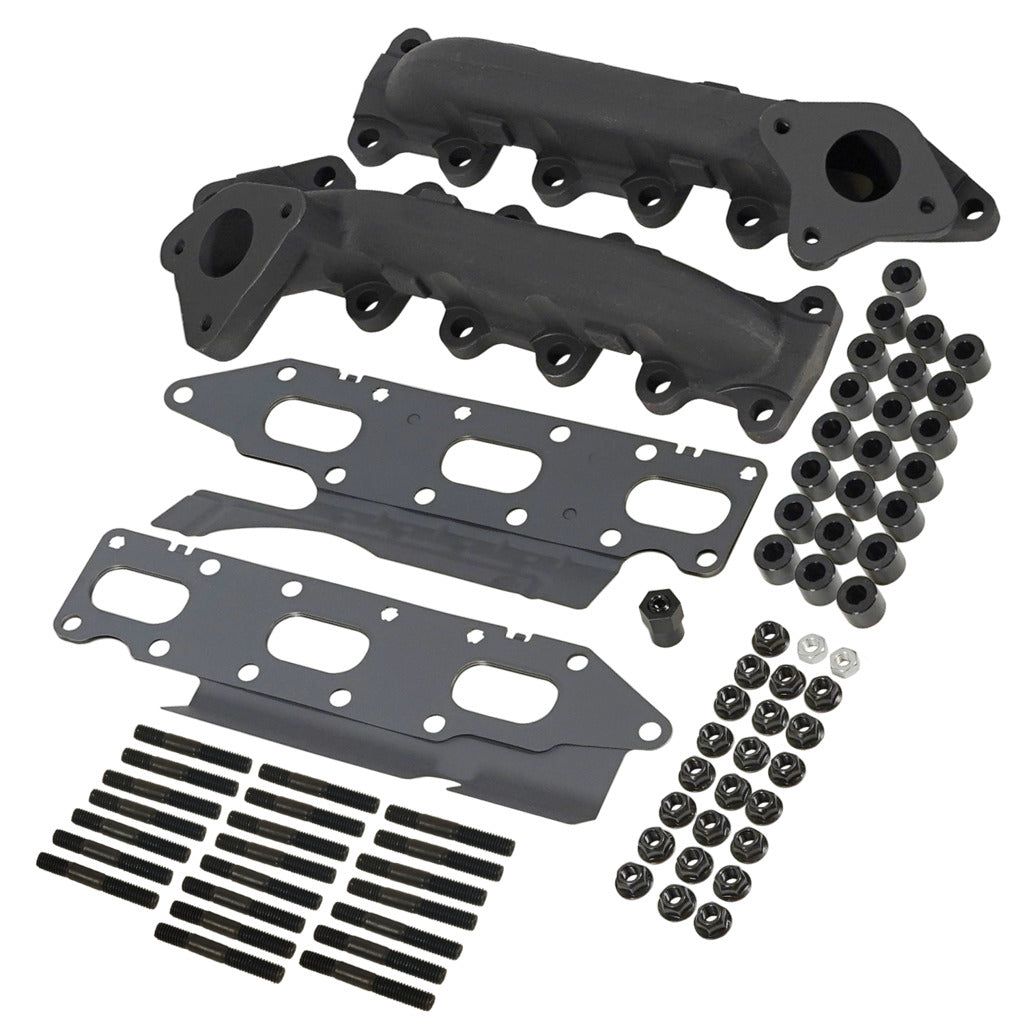 The 2011-2016 Ford 3.5L has an inherent design flaw where not all of the OE stud locations are utilized by the OE manufacturer which leads to warped exhaust manifolds, broken exhaust studs and blown manifold gaskets. The cylinder head on Fords 3.5L Gas Ecoboost has threaded holes for 11 exhaust studs to be used, however the OE manifold only utilizes 8 of those stud locations.

BD has designed a manifold that not only utilizes all 11 stud locations, but also improves exhaust flow and has improved durability, the way it should have come from the factory. BD's Ford 3.5L exhaust manifolds are made from thicker-walled high silicone ductile iron designed to resist thermal warping. These manifolds have been port matched to the cylinder head to optimize efficiency and promote quicker turbo spool up.