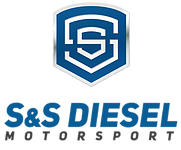 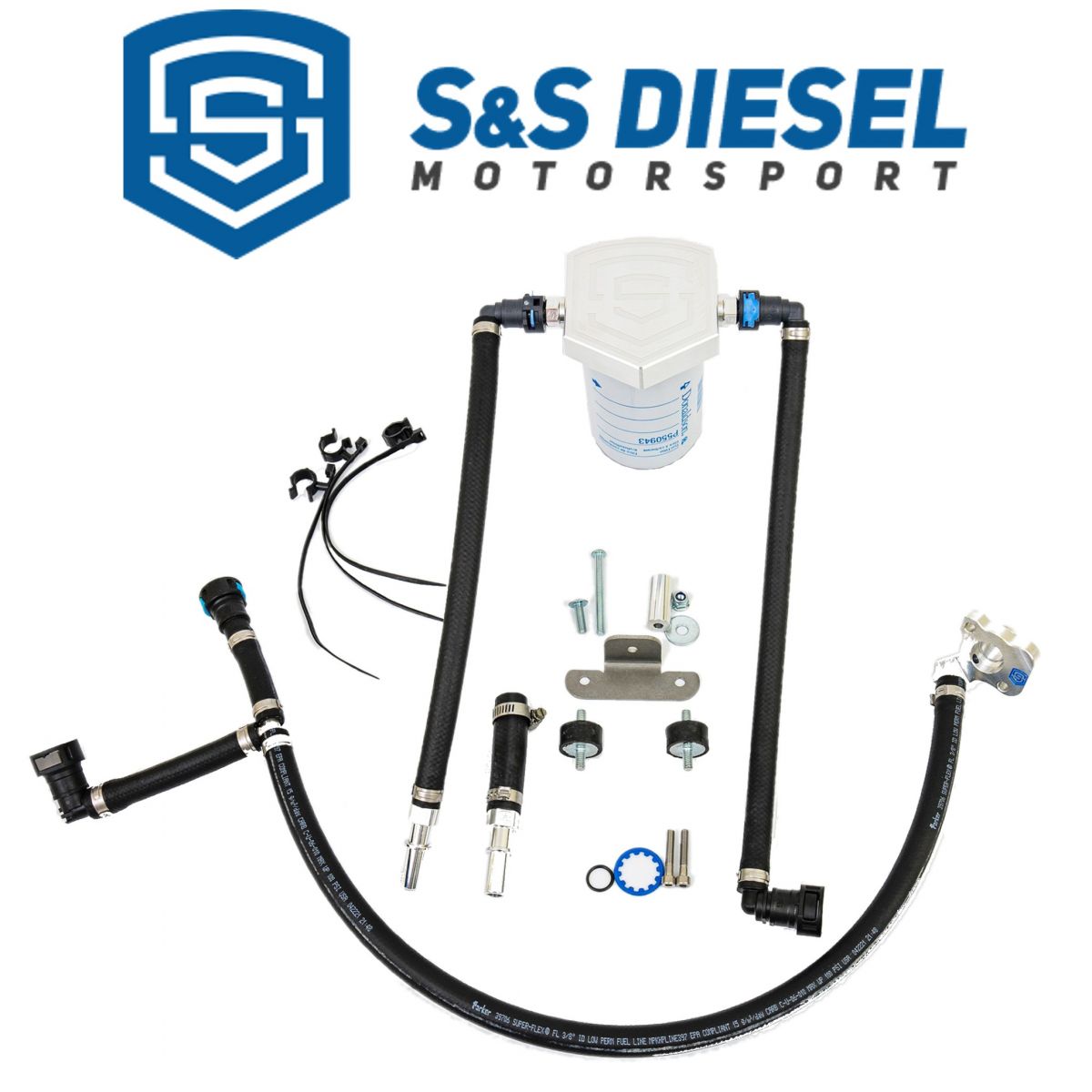 S&S Diesel Motorsport, the creator of the original Disaster Prevention Kit for the 6.7 Power Stroke, is at it again with a much-improved second generation kit. Since its debut in 2016, the original S&S 6.7L Power Stroke CP4 Bypass Kit (Disaster Prevention Kit) has safeguarded thousands of injectors from CP4 debris. In fact, it works so well that it has been copied by multiple opportunists within the aftermarket. Being a company founded by fuel system engineers, S&S Diesel Motorsport has the ability, and responsibility, to offer the best solutions to fuel system problems. While the original bypass kit offers really good protection from a CP4 failure, the last four years have given the S&S engineers plenty of time to discover and eliminate potential problems.

The S&S Diesel Motorsport Gen2.1 6.7L Power Stroke CP4 Bypass Kit features all quick connect lines that will eliminate the need for cutting the factory supply line, which is a debris introduction point, especially if the cut is not thoroughly deburred. It also eliminates the need to use a compression fitting, which is a potential leak point. The OE-style quick connect lines also eliminate any threaded joints that are further leak points and have the potential of generating debris during install.